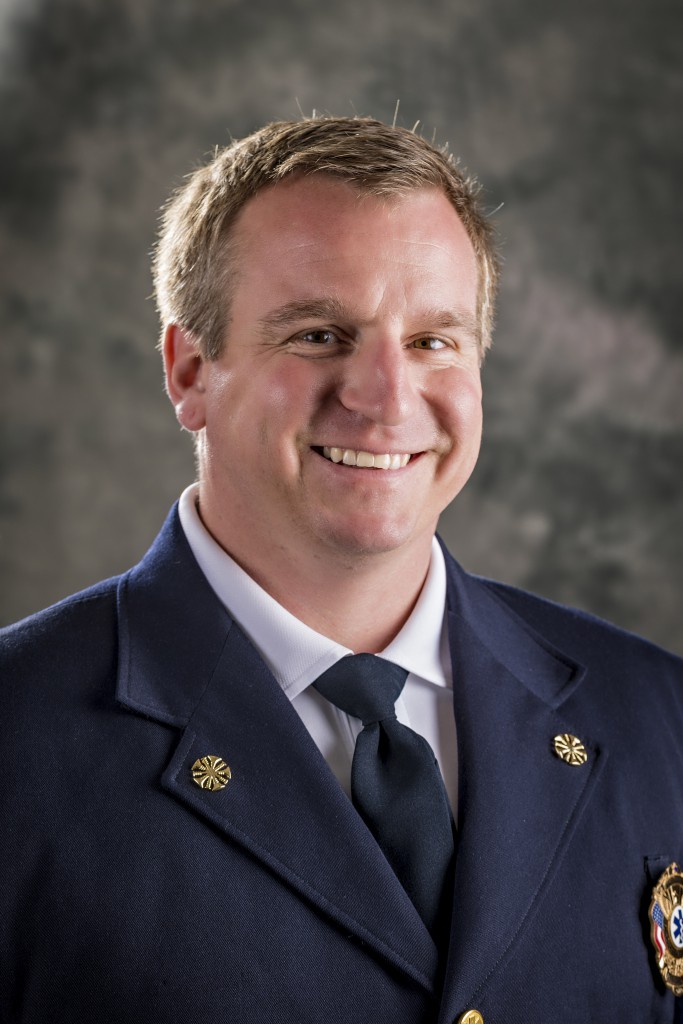 Assistant Chief Burgess graduated from Licking Valley High School in Newark, Ohio in 1994. He then attended Baldwin-Wallace College in Berea, Ohio where he graduated with a Bachelor’s degree in Sports Medicine in 1998.

After college, Assistant Chief Burgess returned to the Newark area and took a job as a claims processor at State Farm Insurance. He joined the Hanover Township Volunteer Fire Department and obtained his Paramedic and volunteer firefighter certifications. Captain Burgess has worked several part time jobs, as we all have done, including the Heath FD and the Central Ohio Joint Fire District. Captain Burgess joined the Newton Township Fire Department in 2002 where he continues to be active today.

Assistant Chief Burgess resides outside of Newark with his wife and two daughters. 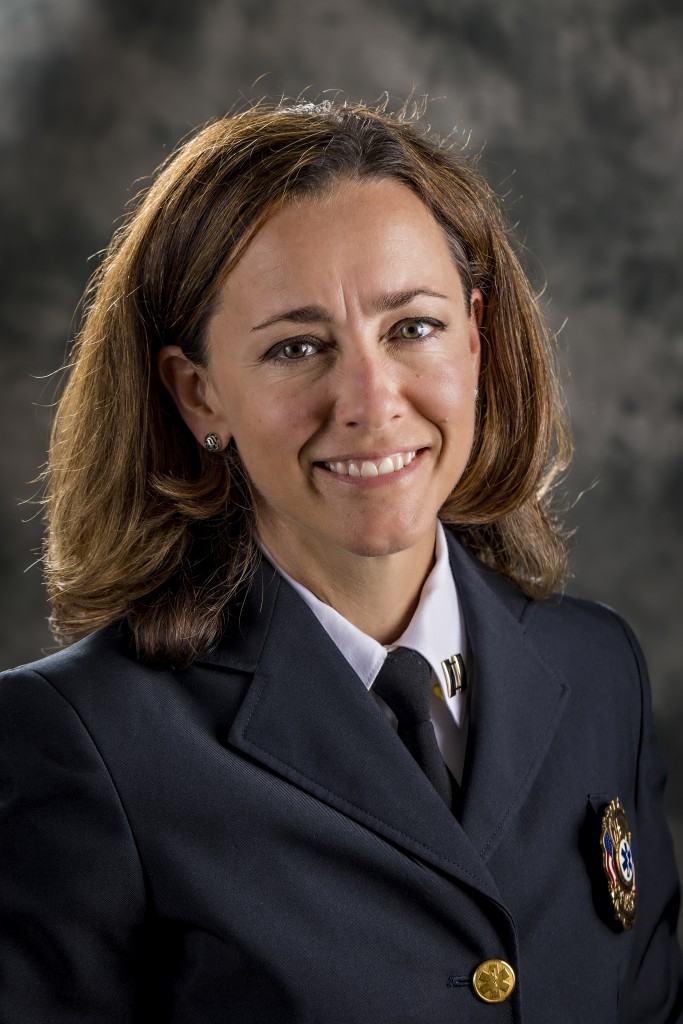 Captain Cochran graduated from Worthington High School in 1991. She then attended Columbus State Community College and earned an Associate Degree in Emergency Medical Services. Jen was hired at All-Ohio Ambulance as an EMT-I and later worked at Physicians Medic Transport(Dispatcher/road crew) while in Paramedic School. PMT was acquired by Rural Metro and she continued to work as a EMT-P on the road while attending CSCC for Surgical Technology. February 1997 Jen was hired part time at Delaware County EMS and promoted to full time in December 1997. She worked at Station 2 until June of 2000 when she was promoted to Crew Chief and later Lieutenant. December 2011 Jen was promoted to Captain.

Jen has worked as a preceptor at CSCC for the EMS program and as a Surgical Technologist at The A.G. James Cancer Hospital. She currently works part time at Harlem Twp Division of Fire.

Jen lives in Liberty Twp. She is happily married to her husband Chad Cochran whom works at Genoa Twp Fire Dept and they have two boys, Colby and Nate. When Jen is not working she enjoys spending time with her family, gourmet cooking, yoga and kickboxing. 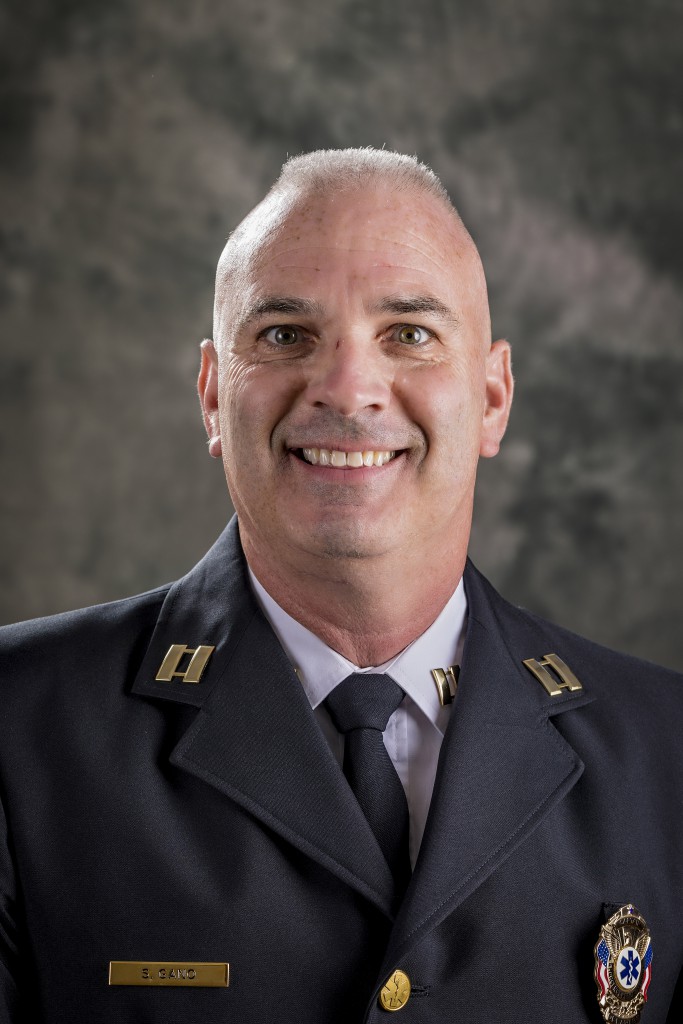 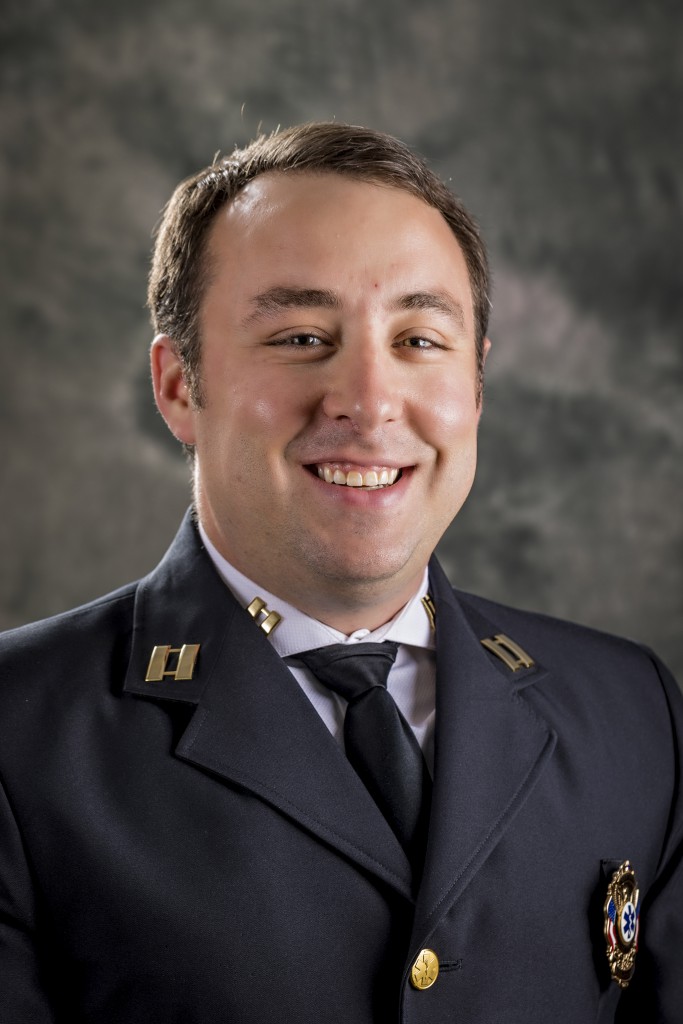